The evils of chasing Scrum Velocity… 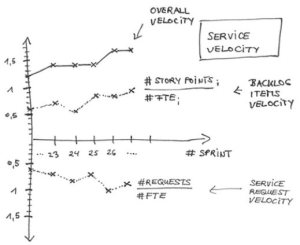 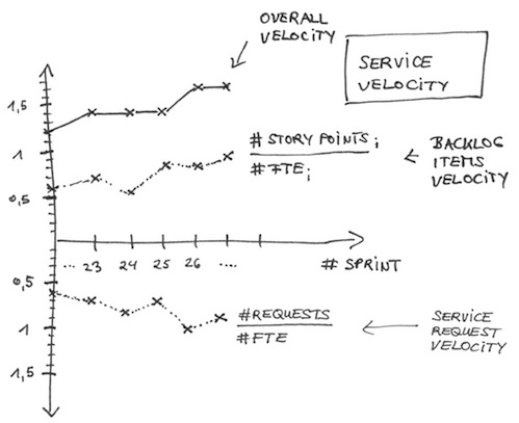 times we want more.
Sometimes Scrum’s Velocity becomes the Holy Grail.
And despite a lot of disproving advice, this focus element creeps in with an ease change makers can only be jealous of. 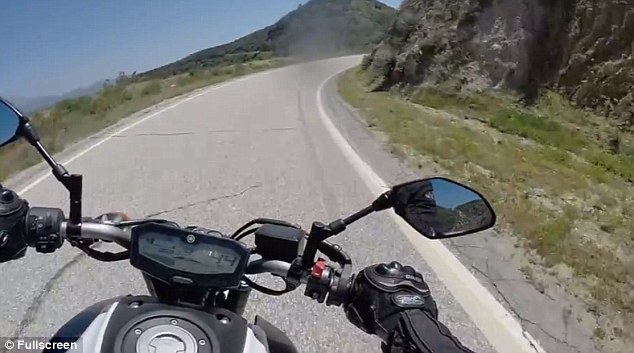 er noticed the affinity towards numbers when validating something? Our minds are pre-wired to linear thinking.  There’s a strong tendency to correlate cause and effect and the assumed predictability of that correlation. Strong tendency?   Yes.  Very. And it’d better be.  Why do you think we are capable of learning to drive a bicycle? Because upfront we “feel” the correlation of taking a turn and a movement of the handle bar.

Imagine yourself on a lightning fast motorcycle in a turn to the RIGHT, promptly steering to the LEFT… “Ouch!”   Right?   Felt it? We “feel” upfront.

What an amazing capability!  We can “feel” the future!

When we see cause, we are intrigued by the effect. Also vice versa: When we see an effect, we desperately dig for the cause. And we seem to be very good at it! Or are we…? 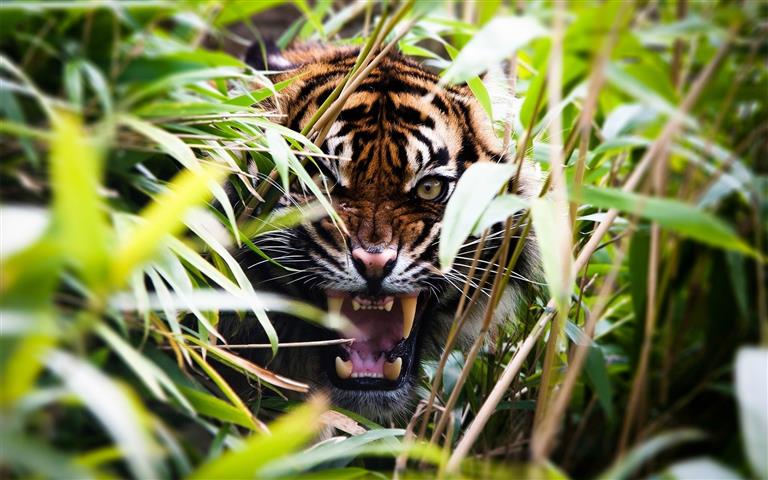 ow imagine yourself standing in the middle of the rainforest.   It’s not silent. Rich sounds of crickets, bees, exotic birds, screeching monkeys, and…   suddenly  the dense bushes in front of you are rustling. Close. Very. Close. Rainforest. No sight. And according to your latest wiki knowledge there is more out there than birds and bees; Sumatran tigers maybe?! It takes no wiki knowledge to draw your conclusions… “Run!”   Right?

What an amazing capability!  It just saved our lives!

It’s our basic survival instinct, the roots of our linear thinking. No wonder it’s such a strong tendency.  What happened there? Even though we weren’t sure about the threat, we ran.  We didn’t take the risk, did we?

This is why we tend to prefer simplicity over complexity: No time to think. Imagine yourself at the office. The to do list is endless. Lots of work is started. Nothing is finished. Everything is urgent. However, you need to do some work that needs creativity and inspiration from others too! In other words: Time to think. Time to look from other angles. But the mass of work is SO urgent!! I guess we can correlate, right? Urgency trumps importance in many cases. (Stephen Covey) 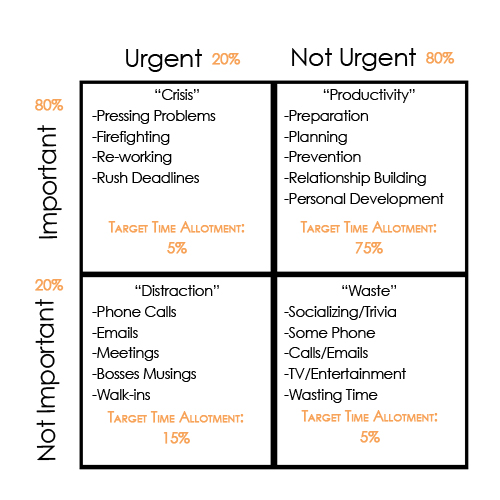 Like that, bad quality is sometimes even introduced in a good working system. Sound practices and methodologies get ignored and skipped. This is a situation where our preference of simplicity over complexity is NOT the best strategy. In Scrum, by chasing a higher Velocity as a goal, we are looking at the symptom rather than the dysfunction underneath. Yet we are ignoring this cheerfully!  Why? Because of the same underlying reasons as the above examples.  Because it’s simpler and therefore easier and more comfortable.

And there is more: 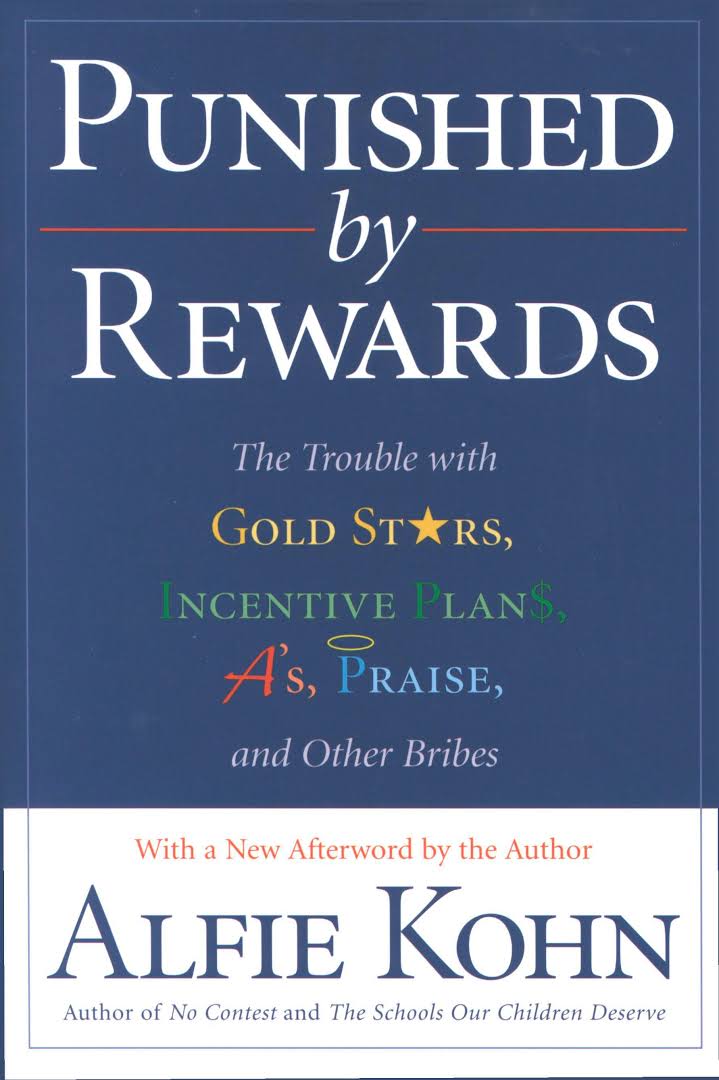 As Alfie Kohn labels it very well as “carrot-and-stick psychology” in “Punished by Rewards” this isn’t an intrinsic motivator for Teams.

Intrinsic motivators are usually things such as becoming good in something, or things that drive us in life.

Mostly, the ones chasing Velocity are not the ones producing it. We got it upside down: the metric isn’t owned by the ones making it, yet having this as an intrinsic motivator is non existent.

Think you had it all? Here’s the evil twin from the above: Sometimes people within the Team get tricked in this simplicity trap. They even cheerfully support the rat race! “They own it! That’s good!”   Right? 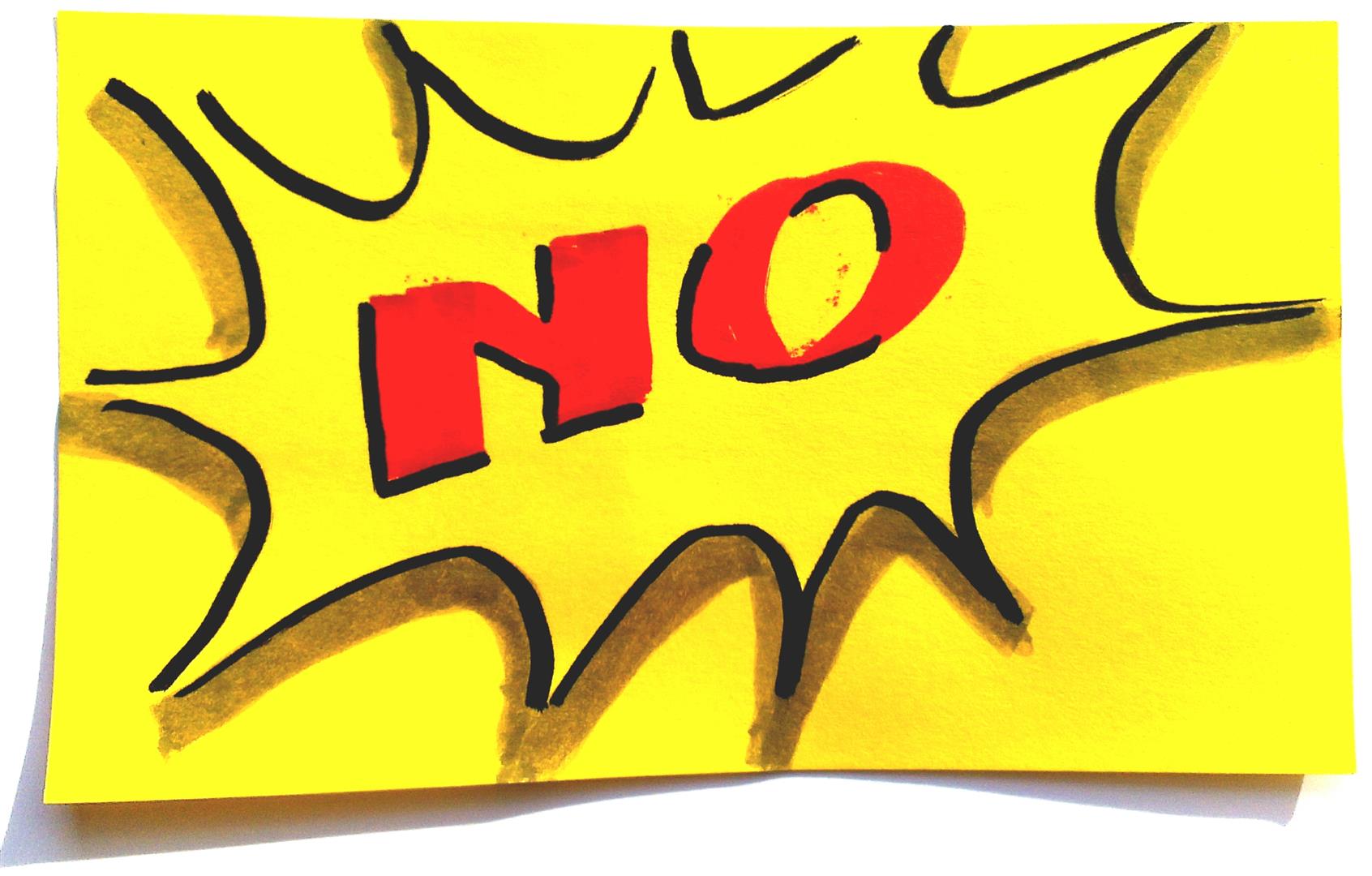 Focussing on Velocity distracts the attention from Continuous Improvement. The result: Tricked by our genetic flaws, supported by our cognitive biasses, this false feeling of security settles down.

On top, the ever awarded Deming Wheel (W. Edwards Deming) STOPS rolling at the metric point! Even when it’s moving, we’re aiming for the damn point, rather than goals such as quality. 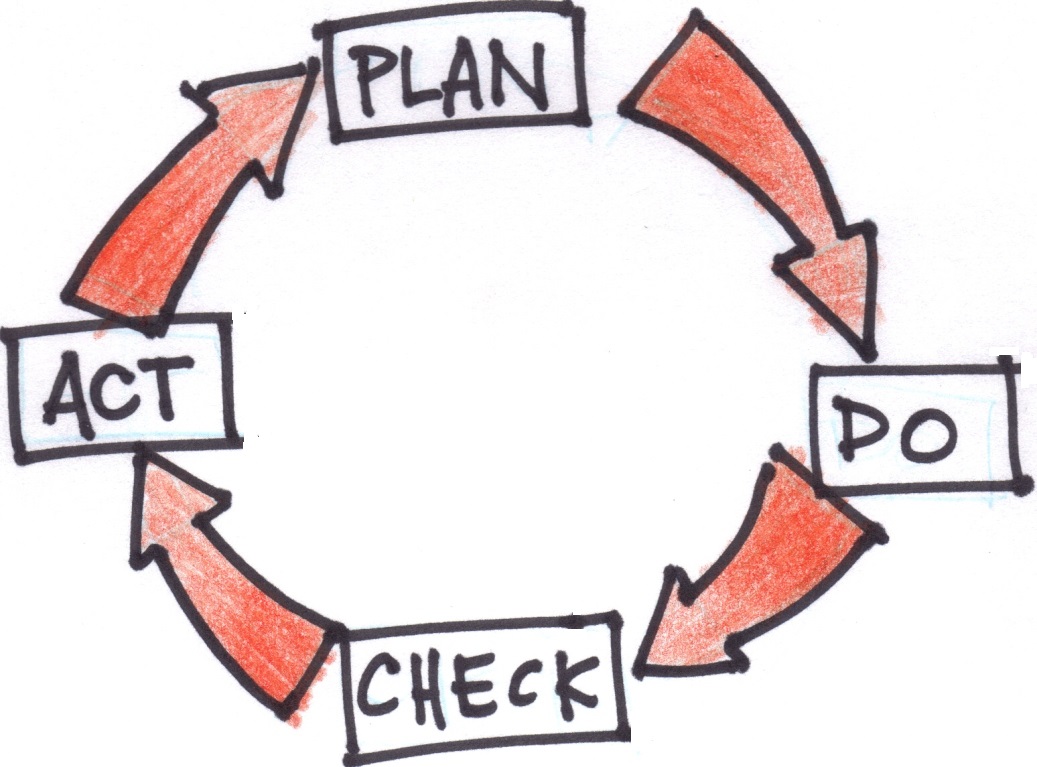 Nothing is perfect.  Ever.  Hence the need for the Deming wheel. As most of us will recognise, our DoD (Definition of Done) often lies somewhere between Development and Production. But for business agility, the goal is to expand your DoD to Production.

The Inspect-and-Adapt mindset should be the aim up untill Production. Not being distracted by numbers, stagnating in your current DoD.

Ever had the feeling improvement stopped at some kind of glass ceiling? Check out the behaviour in relation to Velocity.

To understand more about better metrics approaches and the effect on the workfloor, check out the following posts on measurements and productivity and internal marketing by Jurgen De Smet. 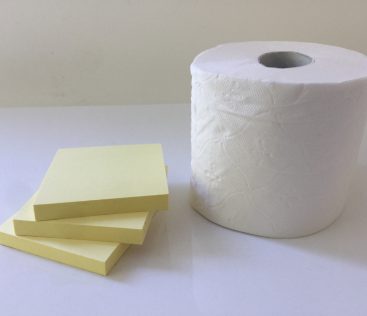 About post-its and trees 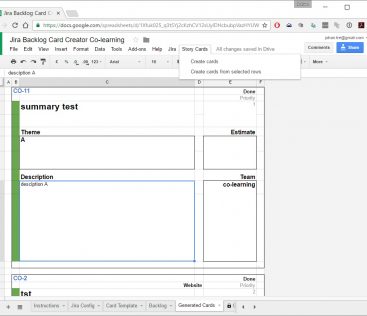 Why A few months ago I was on an assignment where there was a clear request to use physical cards for their stories.  It helped to give an overview by laying them on a large table. Always good to hear that people are thinking out of the box when searching for ways to visualize their work. …